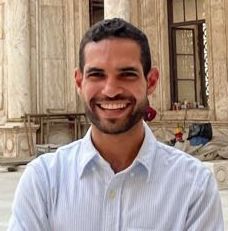 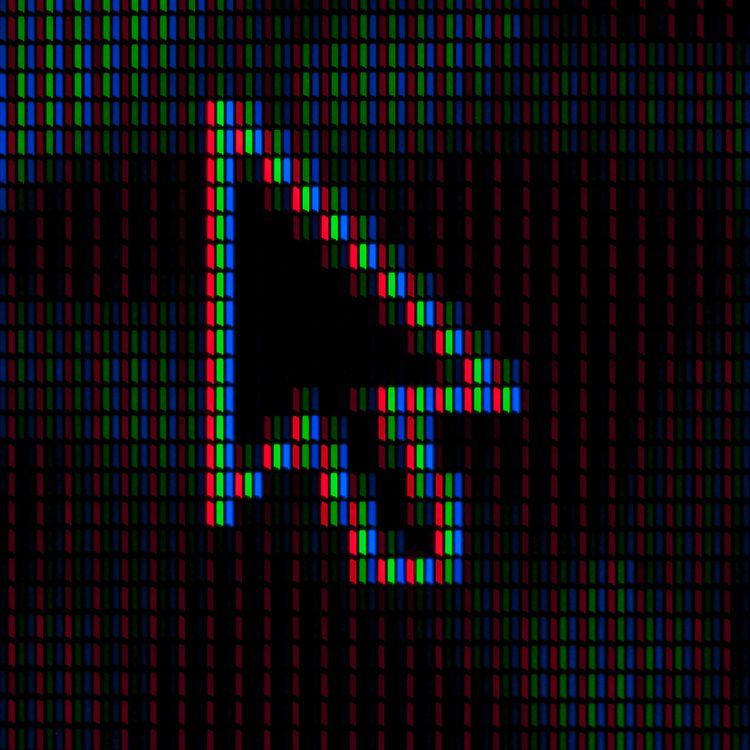 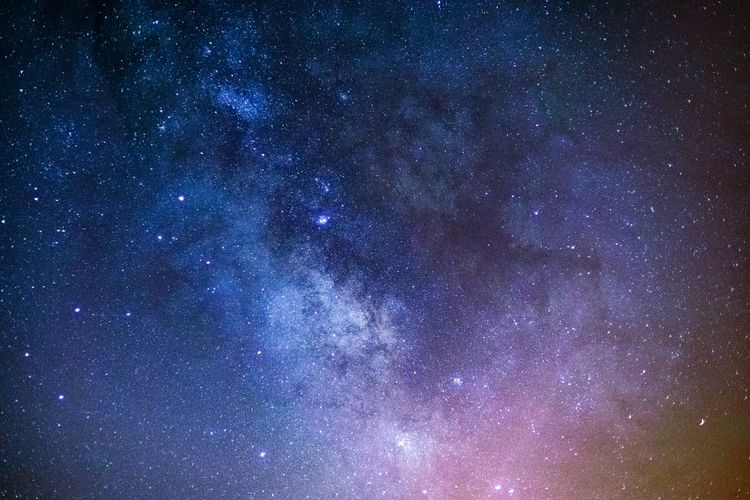 Of Machines and Men 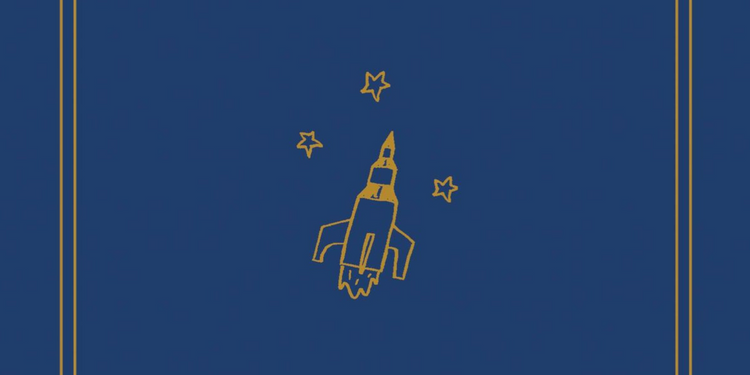 Randy Pausch: The Dying Professor who Showed us How to Live

When Randy Pausch found out he has terminal cancer, he gave one last lecture about achieving childhood dreams and enabling the dreams of others. It became a tribute to a life well-lived even if it didn’t include graying with his wife and watching his kids grow up.
Oct 23, 2021
9 min read
Jul
15 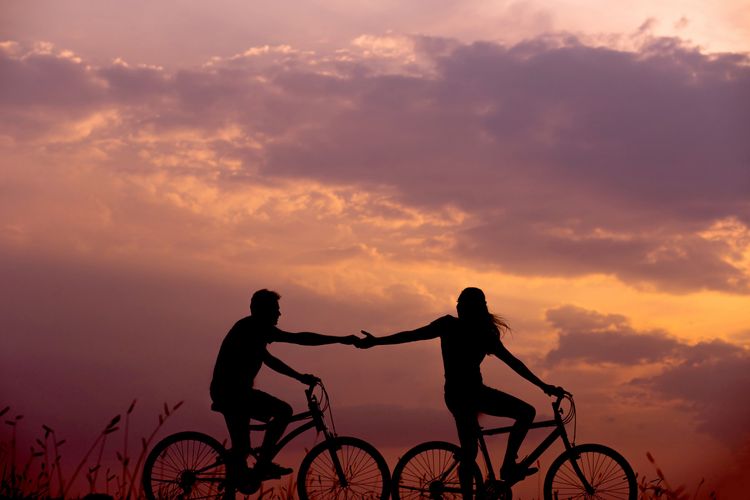 Can opposites attract? Or is such a romantic arrangement confined to authors’ fantasies? In this article, we investigate this question a little deeper by weaving modern research on long-lasting marriage with the story of a fictional couple, Don and Rosie.
Jul 15, 2021
8 min read
Mar
27 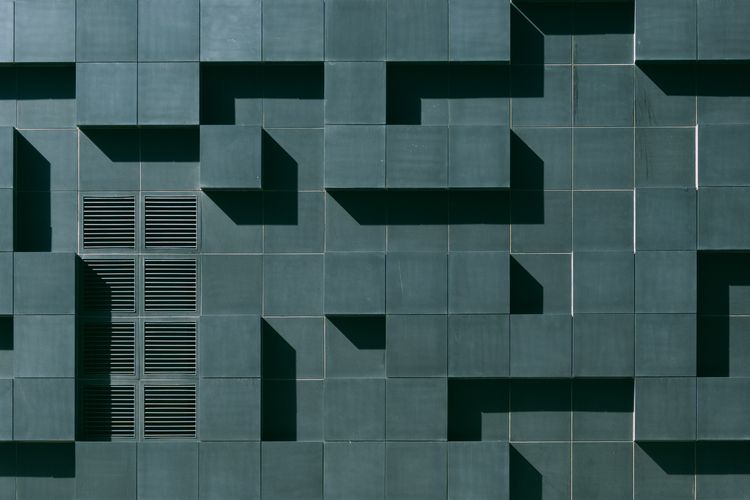 Wittgenstein is considered the most influential philosopher in the 1900s. In this article, we study some of his theories about language and reveal secrets for more fulfilling conversations.
Mar 27, 2021
5 min read
Jan
28

“500 Days of Summer” featured a whirly non-love story between the protagonist Tom and Summer. In this article, we try to explain emotional compatibility using Attachment Theory projecting on 500 Days of Summer.
Jan 28, 2021
8 min read
Jan
08

Building complex systems is an exciting endeavor. There are many aspects to designing such systems, like availability, reliability, scalability, and the tradeoffs that go into them. Scalability itself has many interesting elements worth discussing, like partitioning, replication, and consensus.
Jan 8, 2021
12 min read
Oct
12 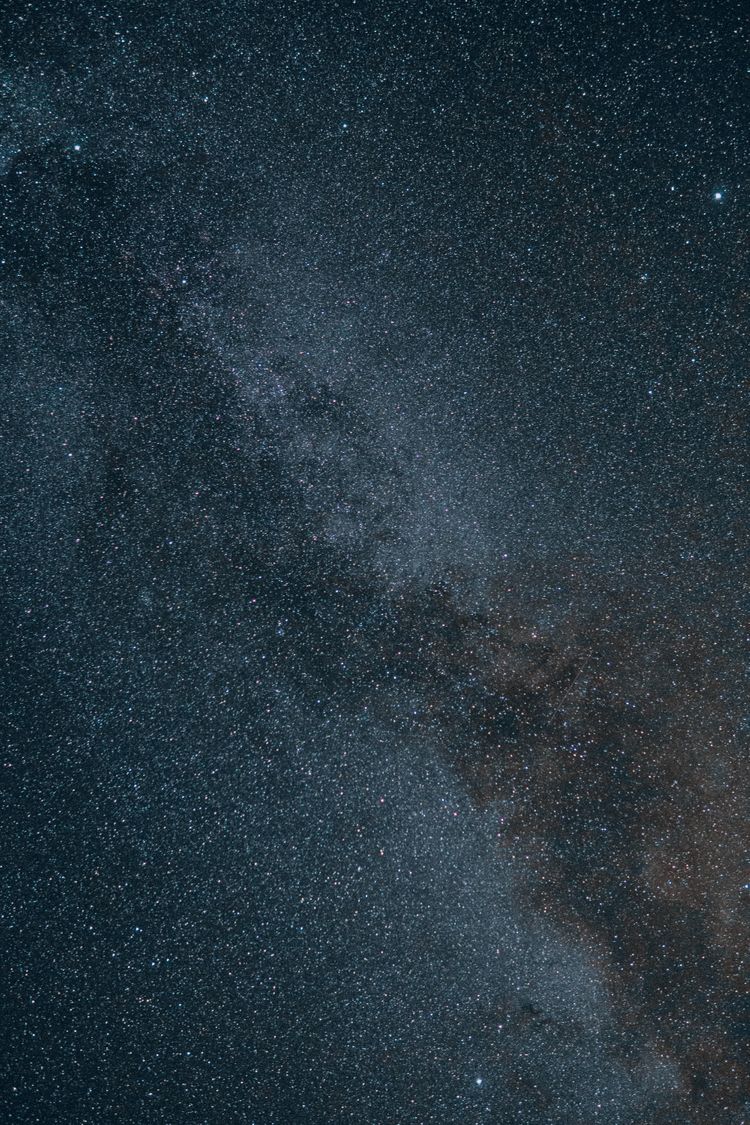 Aliens, The Fermi Paradox, And The Dark Forest Theory 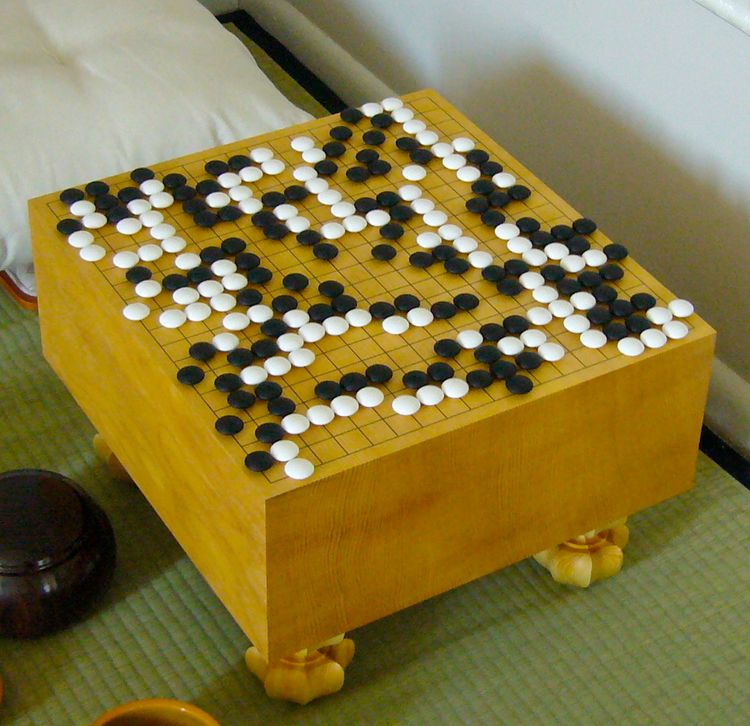 We discuss humanity’s obsession with gameplay problems (be it video games or board games) and why such problems have been unflagging for so long. We describe the niche algorithms, like RL and NNs, which have helped to overcome a decades-long impasse.
May 12, 2020
12 min read
Mar
12 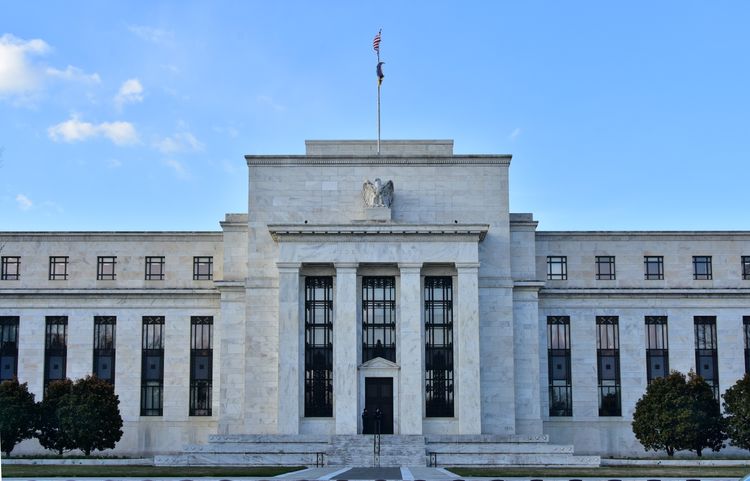 The Only Game in Town: Beyond Central Banks' New Playbook

For over a decade, central banks have kept the markets bullish. This had us mistake economic value for financial growth. Amid policy failure and rising inequality, how much longer can the status quo last?
Mar 12, 2020
8 min read